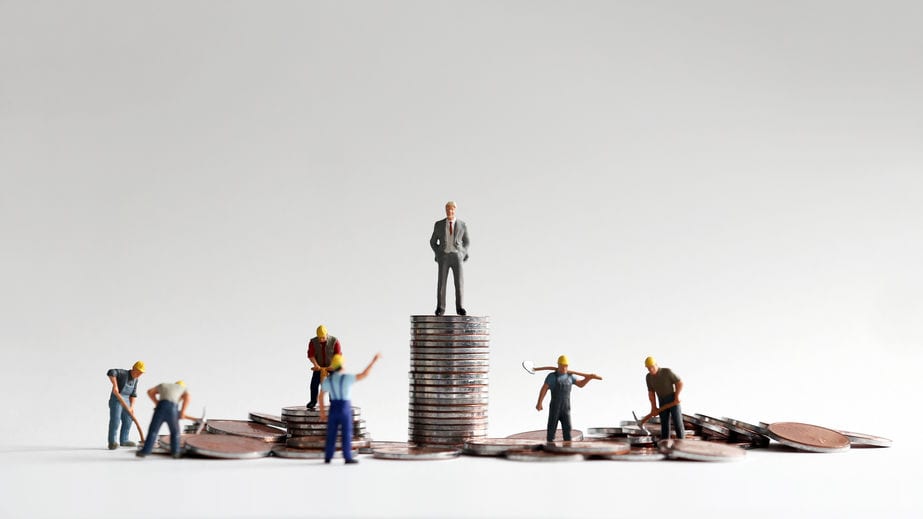 So, an employee took two hours off a week to get his child from school – and this occurred for approximately four years.

During that time the employer was deducting the time from his holiday pay, as the employer said this was agreed at the time (the employee had been with him for 20 years).

After leaving his job the employee was paid out his holiday pay and noted it was substantially less than he was expecting, and claimed that he originally offered to make up the time, or have it deducted from his wages.

This is a classic example of the need to have written proof of any employment agreement.